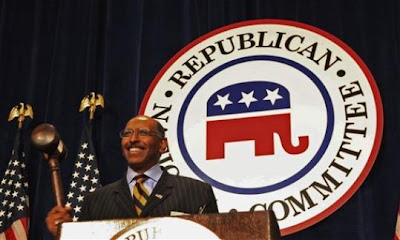 Happy Birthday to the Republican National Committee, established on this day in 1856 to coordinate nationwide opposition to the pro-slavery policies of the Democrats.

So, today is the 153rd anniversary of the RNC. We honor the patriots, the heroes, the visionaries who gave us our Grand Old Party.

From: Grand Old Partisan
Posted by GOPgal at 3:27 PM