Many people are concerned about ACORN's role in election fraud, the banking collapse and campaigns against businesses' rights and freedoms. ACORN activities have delivered approximately $15 billion in direct monetary benefits to their membership and constituency over the past 10 years. With the bailout Obama is proposing, we know that he will pay back his ACORN activists that helped him get elected. The real question is: How Much? How many of the tax dollars that hard-working people have paid into the federal government will go to paying off ACORN? We know it won't come in direct payment, but in "backdoor deals". Other organizations will receive this money, and they, in turn, will funnel it to ACORN. Much like the Obama campaign giving over $800,000 to an association with, conveniently, close ties to ACORN. 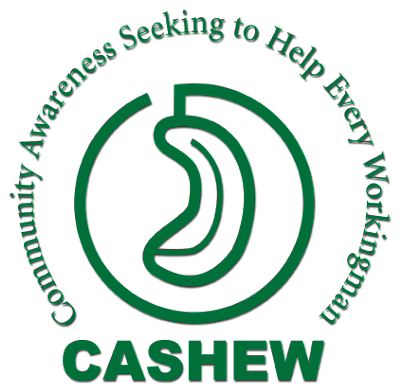 Community Awareness Seeking to Help Every Workingman (CASHEW) aims to organize a majority consituency of working people across the United States. The members of CASHEW take on issues of relevance to their communities, whether those issues are quality education, lower taxes or more efficient public services and use of tax dollars. CASHEW believes that working people are the best advocates for their communities, and so CASHEW's working members act as leaders, spokespeople, and decision-makers within the organization.